Ready to feel more alive than ever by listening to ‘Dead Inside’ by frost & Aoyoru? We sure are!  Scroll down and read this exclusive interview as you press play above :). 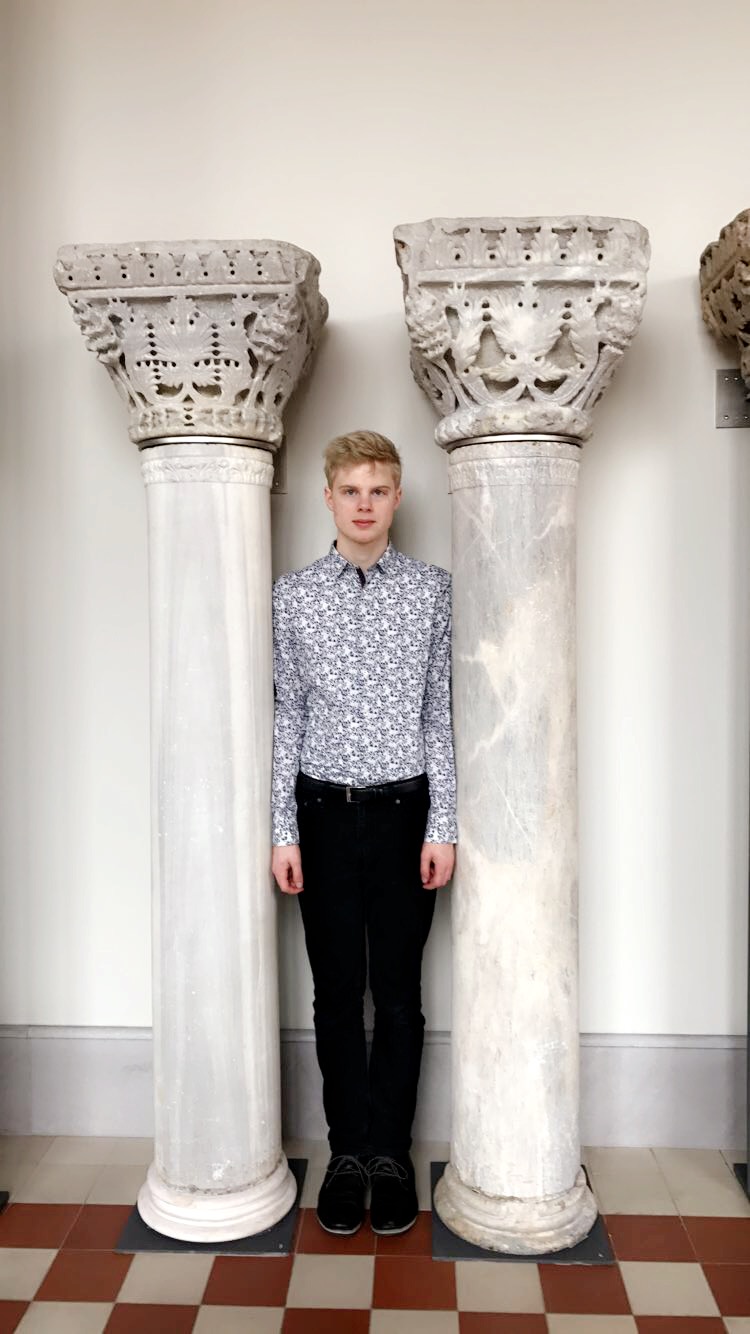 Pictured above is frost. 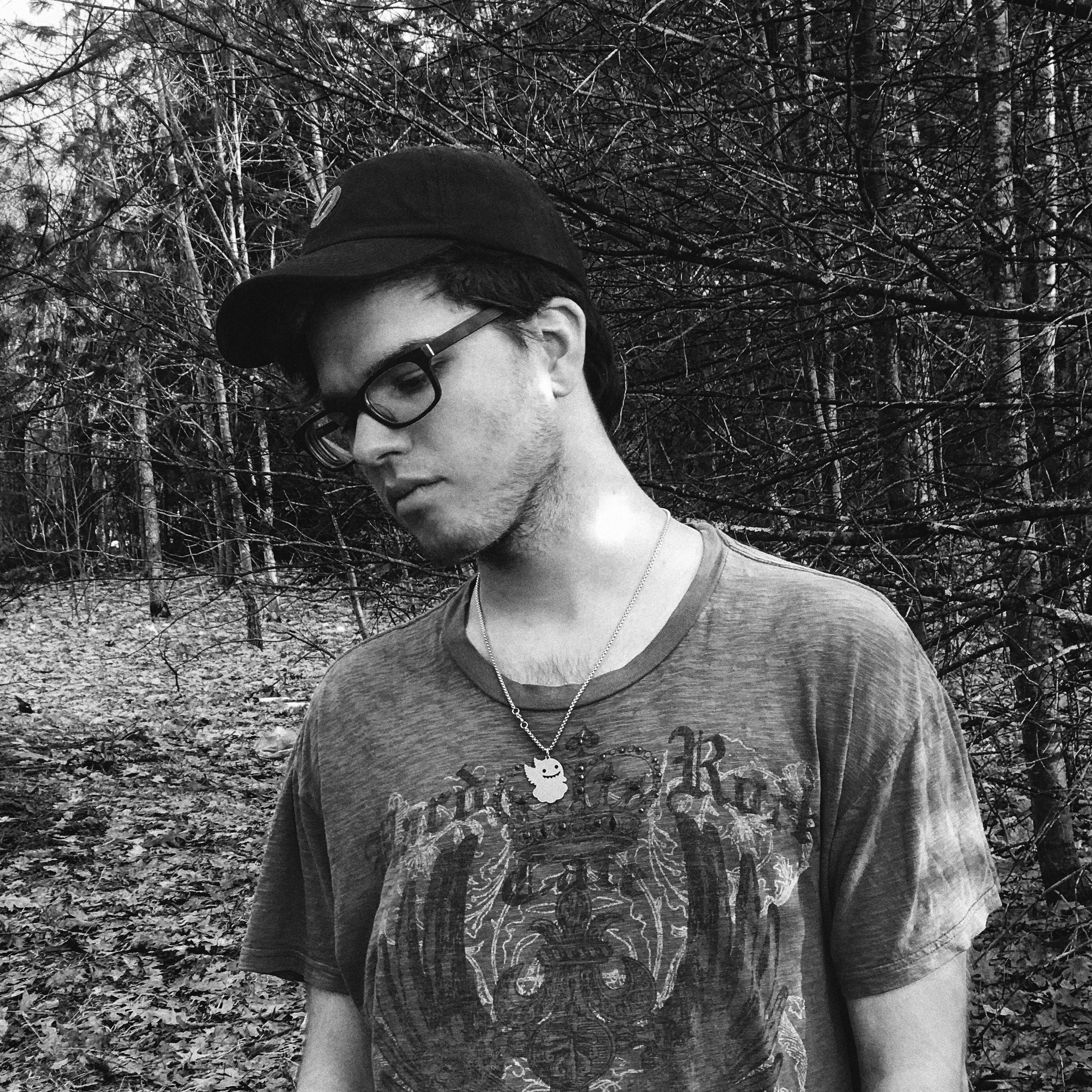 Phuture: So good to have you back on Phuture, Frost!! Big warm welcome as well to you Aoyoru – you’ve been such a big part of our discord the past few months so it’s great to finally release together.

Let’s start things off with what you both had for breakfast!

Aoyoru: I don’t think I had breakfast today. I rarely eat breakfast I tend to only eat like one meal a day (usually dinner)

Phuture: Let’s talk about ‘Dead Inside’ real quick. How did this piece come together? Is this your first time working together? How do your styles complement each other?

Frost: First time working together and it went extremely well. You can definitely expect more tracks from us.

Aoyoru: Pretty much, Frost sent me a WIP and I sang on it and he liked it. We’ve been trying to work together for a while and this was just the first one that worked. Our styles are very different so I think it brings us both out of our comfort zone when we work together.

Phuture: What’s the meaning of life?

Frost: There really isn’t much of one. We’re all extremely insignificant. I think “meaning” isn’t something that applies here at all. That said, I think the most tangible and important thing is being happy or just feeling good. In the estimated 14 billion years of the universe existing, you have maybe 100 years to *be*– to feel, to think, and to experience. That’s not a lot.

Aoyoru: Just doing what you love to do and enjoying every second. Life is too short to waste.

Phuture: If your musical styles were four course meals, what would those courses consist of?

Aoyoru: My music is probably a 1 course meal to be honest. It is simple like a sandwich you would eat in a school lunch or something.

Phuture: What should we expect from each of you over the next few months? Any new release plans or shows?

Frost: I’ve got a ton of tracks piled up and even more in progress. Just looking for places to release.

Aoyoru: I got a song dropping August 16th on AiA/Wonderlust and some collabs with some homies after that.

Phuture: If you could have any superpower what would it be?

Frost: Uh.. The superpower that lets you get a manager.

Aoyoru: I wouldn’t really want to have a superpower I just like being a regular human, but I wish I had better vision so I didn’t need to wear glasses. The CIA would probably try to dissect me if I had superpowers.

Phuture: What has been the single most inspiring moment thus far on your musical journey?

Frost: That time that I realized i could make noises on a computer

Aoyoru: I’ve just been inspired by all of the people I have met through discord with similar interests to me. Where I live, no one cares about the things I care about. I kinda feel alone, but I have managed to make friends with some pretty amazing people online.

Frost: Realistically, the people with the best connections. Ideally, people like Ampzer, Isqa, etc. All the underground peeps that are doing something different and not following a formula.

Phuture: Before we go – anything else you want to mention before we part ways for a few months (until your next Phuture release :])?

Aoyoru: Hm… Keep an eye out for more collabs with some dope people and I’m gonna start experimenting with some more visual projects to assist with the imagery of my music.

Explore more of frost below:

Explore more of Aoyoru below: