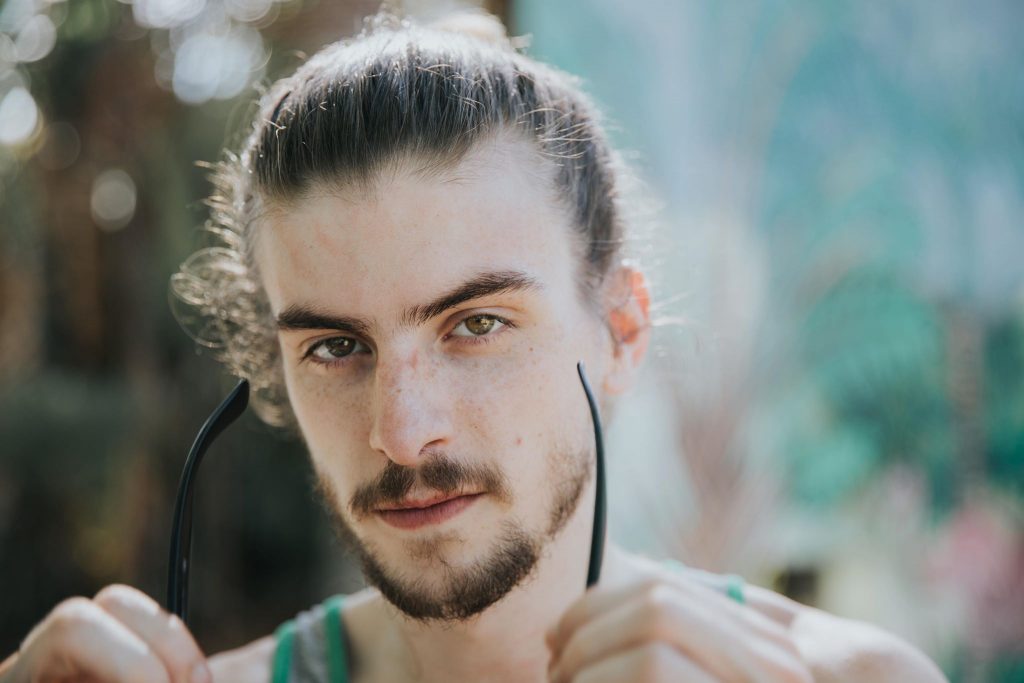 Phuture: WALRUS!!! It’s been a long time coming. Seemingly since we started we have been messaging (maybe it’s only been a year or two but time in the music industry is so weird) each other. You’ve been a giant part of our feedback streams the last 6 months and on a weekly basis you make jaws drop with your WIPS.

Let’s start things off with what you had for lunch!

Phuture: Looking back over 2018 what did you accomplish? Anything especially notable?

Walrus Tales:  As far as releasing music goes it’s been a pretty good year but I think I made a lot of progress in terms of mental health and how I approach music and production. For a while I was kind of stuck in the cycle of just putting in hours and hours in the studio and just getting kind of depressed from the lack of real life. But, after I applied and got accepted to icon I really started to make a serious effort to get my own health back on track. Life’s been a lot less stressful since…

Phuture: Tell us about ‘hangtime’. What inspirations went into it? What’s the story?

Walrus Tales:  I was actually in a bit of a rut when I wrote hangtime. I was in the process of moving from Miami to LA and I’d been having a difficult time finishing songs with all of the things that were on my mind. On top of that I hadn’t made any wonky tracks in months so I started it as almost a kind of throwback to what I was doing a few months prior and as it turned out taking time off from a genre can give you all kinds of ideas! I wanted to make something kind of lofi and gritty but still sneaking some mini melodic ideas in there.

Phuture: You haven’t released much… but you are constantly working on music – tell the world what you’ve been working on and what we can expect from you in 2019!

Walrus Tales:  Watch out for entza & messy clean this year 😉

Phuture: Have you ever thrown grapes at a potato? (This question brought to you by capshun)

Walrus Tales:  No but I did throw frozen grapes at my cat when I was a kid, does that count?

Phuture: How would you describe ‘color’ to a blind person who’s been blind their whole life? (This question brought to you by Alex Martian)

Walrus Tales:  Oof I gotta get this down to 5…

Shadient – Granted he’s been changing the game for a minute but I think 2019’s about to really be his year. His output has just been so much more consistent and powerful for the last few months…

anti.negative – He’s one of those artists where I can barely even begin to describe his music to people. He has such a recognizable style of controlled chaos that pretty much no one else can pull off. It’s just anti. IT’S FUCKIN ANTI HE’S CHANGIN THE GAME RIGHT NOW.

Yojas – Now I love me some wonky trap and there’s a small mountain of people making it right now, but yojas pushes it to it’s absolute limit. He has this style of sound design that’s so fluid yet constantly shifting, I love it when people can take a motif and mangle it just to that edge of not being recognizable.

L’homie – We actually met the first week that icon started. When I first heard his tunes I was like, oh nice, sounds like you’ve been making wonk for a while, to which he said, nah I’ve been doing this style for like 2 weeks. GTFO. He has this brilliant sense for groove and minimalism that’s near impossible for me to wrap my head around. He’s incredible and finding exactly what your ear is going to focus on and just playing with that expectation.