We’re so happy to begin our departure with issue twelve. What better way to start things off than debuting FRQ NCY‘s first release on Phuture Collective!! This track ‘Keep it Moving‘ is part of his new EP ‘The Apex Effect‘ which comes out on July 26th via Wormhole Music Group.

As you scroll down, open the FUXWITHIT premiere in a new tab too :). 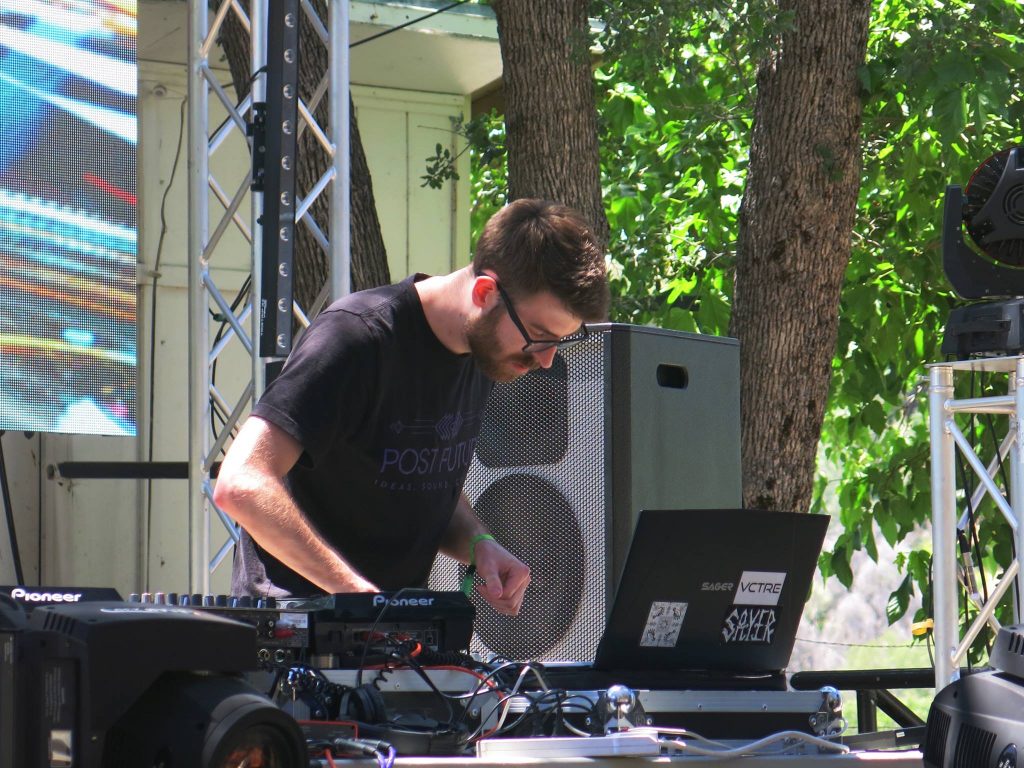 Pictured above is FRQ NCY.
Pictured below is his album art for ‘The Apex Effect‘. 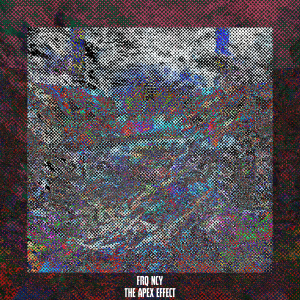 Phuture: It’s such a pleasure to finally be releasing with you after a couple years of networking online via discord!! We’re ecstatic to be releasing one of the tracks off your upcoming ‘The Apex Effect’ EP, coming out on Wormhole on 7/26 – we’ll talk about that in a little bit though :).

To start things off – what did you have for breakfast today?!

FRQ NCY: Same! I’m super glad we made this happen. I had Cheerios with some raspberries this morning, it was great.

FRQ NCY: Since the last month or so I’ve been working on music full time. I’ve saved up a good amount of money from my previous job, and I’m basically super frugal with all the money that I get from playing shows and mastering gigs I get here and there. But you know, this also means I don’t eat much some days to pay rent. (Shout out mac n cheese, spicy ramen, and pb&j’s)

FRQ NCY: I started working on The Apex Effect around March, so pretty recently. A lot of the inspiration came from being in California and playing shows over there and hanging with some amazing people. It was nice soaking up all the creativity and letting it out. I’ve realized that I’m a lot more driven and in a creative head space after traveling or experiencing something new. Expect new ideas and sounds that aren’t typically what you would hear from me. Melodic, arps, fun drops that get you moving. Basically it’s a snippet in time of what I felt was fun and unique when I made it.
__________________________________________________________________
Phuture: While we’re on the subject – how did ‘Keep It Moving’ come about? What kind of head space where you in at the time?