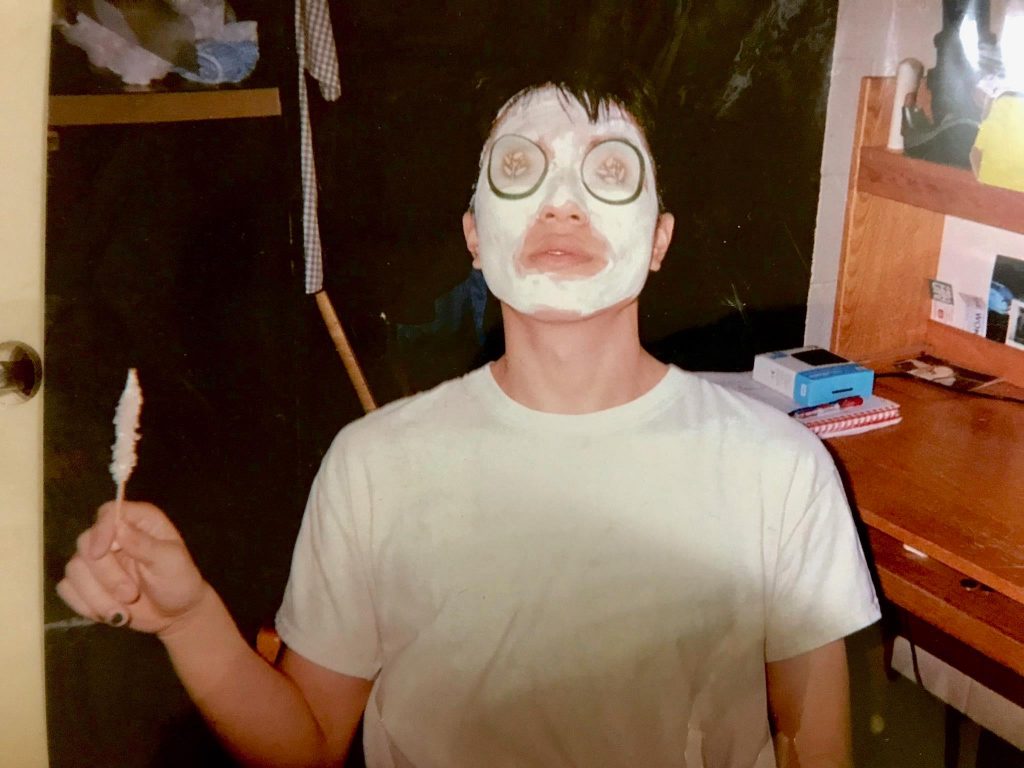 Phuture: Well well well – we meet again :). Super excited to be releasing together after $400,000 met a bunch of ears it needed to meet. This time you are back with another genre-defying tune and we couldn’t be happier! Let’s jump right into this!

Flawed Mangoes:  Hey whats up, super excited to be back on phuture!! Last night I ate a big mac

Phuture: To us – ’Isolated’ captivates the raw feeling of being alone yet overcome with multiple positive and negative emotions to the point where things start to burst.

Give us the run down on the meaning behind this track & where you were when this was created!

Flawed Mangoes:  I wrote this song when I was visiting family in winter. Some of the vocals in the track are a recording I took of my grandmother’s church choir. I would say the emotions of the song are centered around feeling like you’re not truly close to anybody and are just sort of isolated from everything in your own head.

Phuture: How has this pandemic affected your daily life and creativity?

Flawed Mangoes:  I’m finishing up college right now so quarantine really affected the day to day of school and job searching. But it has also given me ridiculous amounts of free time to work on music and stuff so that’s a plus

Phuture: What are 2-3 artists you always go back to even years later?

Phuture: What was it like working with Josh Pan with your collaboration ‘Show You’ ?

Flawed Mangoes: It was a great experience! In like 2018 he sent me over a bunch of acapellas and chord progressions he had written out and I fleshed them out into tracks; two of them ended up on his last EP and I’m super glad Show You finally saw a release as well. He’s a really talented and nice guy, we’re definitely gonna be working on more stuff in the future!

Phuture: Where in the world is Carmen Sandiego?

Phuture: You’re a new addition to the crayon box, what color would you be and why?

Flawed Mangoes:  Crayons are for fools, I would be a superior cray-pas and I would have no color whatsoever


Phuture: If you could throw a parade of any caliber through the Phuture Collective office, what type of parade would it be?

Flawed Mangoes:  First there would be some small elephants, followed by B-Dos DJing on the back of a much larger elephant. Then there would be a 5 mile long line of food trucks

Phuture: Tell us a secret

Flawed Mangoes: Cooking more has made my mixing skills 500% better