Prelude: Hey Noer! Words can’t express how honored we are to have the chance to interview you for the fourth time! We’ve been over production techniques, the first album you bought, what inspires the naming of your tracks & so much more… so we’re gonna have to make this one extra creamy. 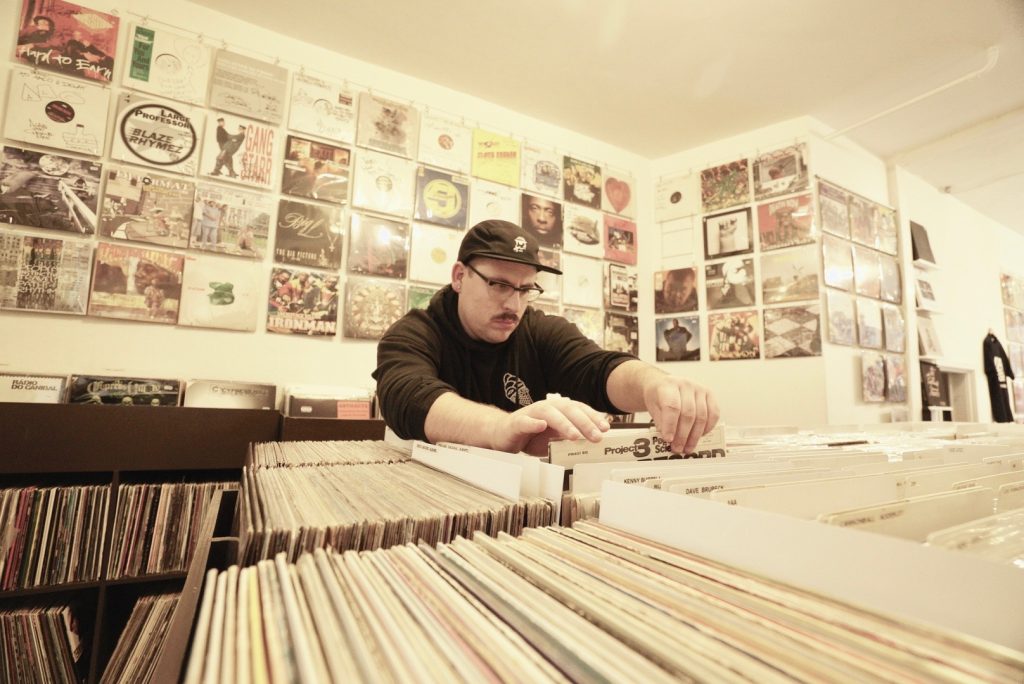 Phuture: What a year!! From starting things off with your ‘Generator’ release on DIVISION you kept that momentum going. You played shows in over a dozen cities across the US all while landing releases on labels such as Liquid Amber, SATURATE, Mass Appeal Records, & STYLSS.

Noer: It’s been quite a year, that’s for sure.

Phuture: Let’s talk about ‘Horror Show’ for a moment! What was it like working with Danny Brown AND DJ Shadow? How was the collaboration process between you and Shadow? What was the most inspiring aspect?

Noer: Working with DJ Shadow ranks among the coolest things I’ve done so far, hands-down. Not to mention Danny Brown is my favorite rapper, so you can guess how stoked I was! Shadow came to my house last January and we made the beat in a day, then passed it back and forth a few times. He shopped it to some rappers and Danny liked it enough to record an entire song to the beat. And that’s how Horror Show was born, in a nutshell. The collaboration process with Shadow was very natural, we definitely want to work on more music together at some point.

Phuture: 2018 is literally right around the corner (3 days to be precise, from when this interview drops!). What do you want out of it?

Noer: I want to continue growing as a human, artist and friend. With all this music I’ve been sitting on, I’m very excited to share it with everyone next year.

Phuture: ‘Geolithic’ reinforces your growth and progress throughout this year, cementing what’s to come but still leaving room for experimentation. It’s seriously something else.

If you were to show this to most everyone’s grandparents they would probably not know how to comprehend it. In case there are any grandparents watching, would you mind telling us the story behind this piece?

Phuture: If you couldn’t make music, how would you express yourself?

Noer: I’d return to editing film or working in radio.

Phuture: What city do you want to play in the most? What venue?

Noer: Ooh, this is a tough one. So many amazing places I’d love to play this year and beyond! Hoping to return to Wisconsin sometime soon and play for a hometown audience.

Phuture: Give the world a piece or two of encouragement to keep going and chasing after their dreams.

Noer: You don’t lose unless you quit. Keep grinding at whatever you aspire to do and you never know where you’ll find yourself in one year or five years or a decade. Growth is slow but as long as you’re making progress, that’s what matters.

Phuture: We’ve asked you before but we’ll ask you again! Who are some ‘undiscovered’ artists the world should look out for this next year and beyond?

Noer: Kai Whiston and Trisicloplox are killing it and you should know about them.

Phuture: Thanks so much for your time Noer!! Anything else you want to discuss before we wrap things up here? If not, then feel free to use this space for a saucy finish.

Noer: Donald Trump better not be president at this same time next year.