It’s with murky experimental euphoria that we present you with the first release off issue seven | MIDNIGHT. 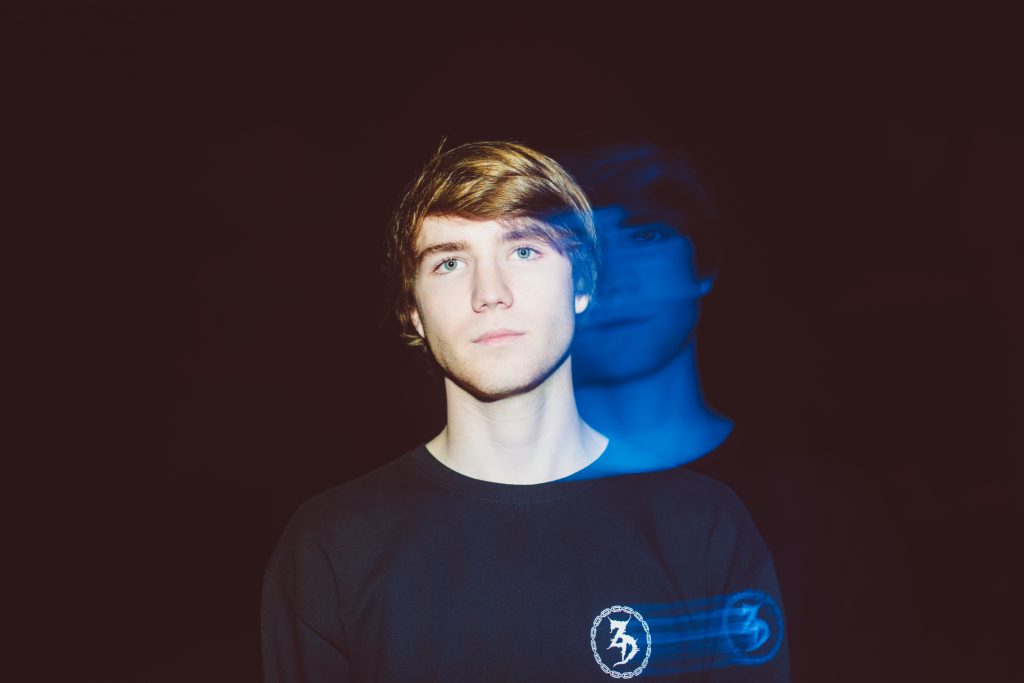 We’re here showcasing  Abelation who’s based out of the Bay Area. He’s had quite the year in 2016 having released on labels such as Daruma, Crown Collective & Lost Dogz. But that’s only 1/10 of the beauty. His soundcloud is full of tracks he has released personally which we know you’ll get down with. In the Now though, he’s made a ‘sneaky treat’ for us which we suggest you hear below. As you listen keep scrolling for our exclusive interview with him!

phuture: It’s awesome to have you on board phuture collective, especially for issue seven | MIDNIGHT! It couldn’t be a more appropriate one for your style. Can we get a little summation of who Abelation is?

Abelation:  My older brothers were into electronic music since I and they got me into it.

Abelation:  I listen to a lot of dr derg and tsuruda to get some inspiration. I sometimes also like to take walks to refresh my mind.

Abelation:  I would say to keep pushing to make music that’s original or to try to make your own style. And to never give up.

phuture: What plans do you have for 2017? Any EPs, albums, or special comps in the works?

phuture: Give us some shoutouts of artists changing the game right now!