It’s with gratitude and respect that we present you with Dj Ride‘s first track on Phuture Collective. Be sure to scroll down to read out 1-1 interview with this Lisbon-Bas(s)ed producer. 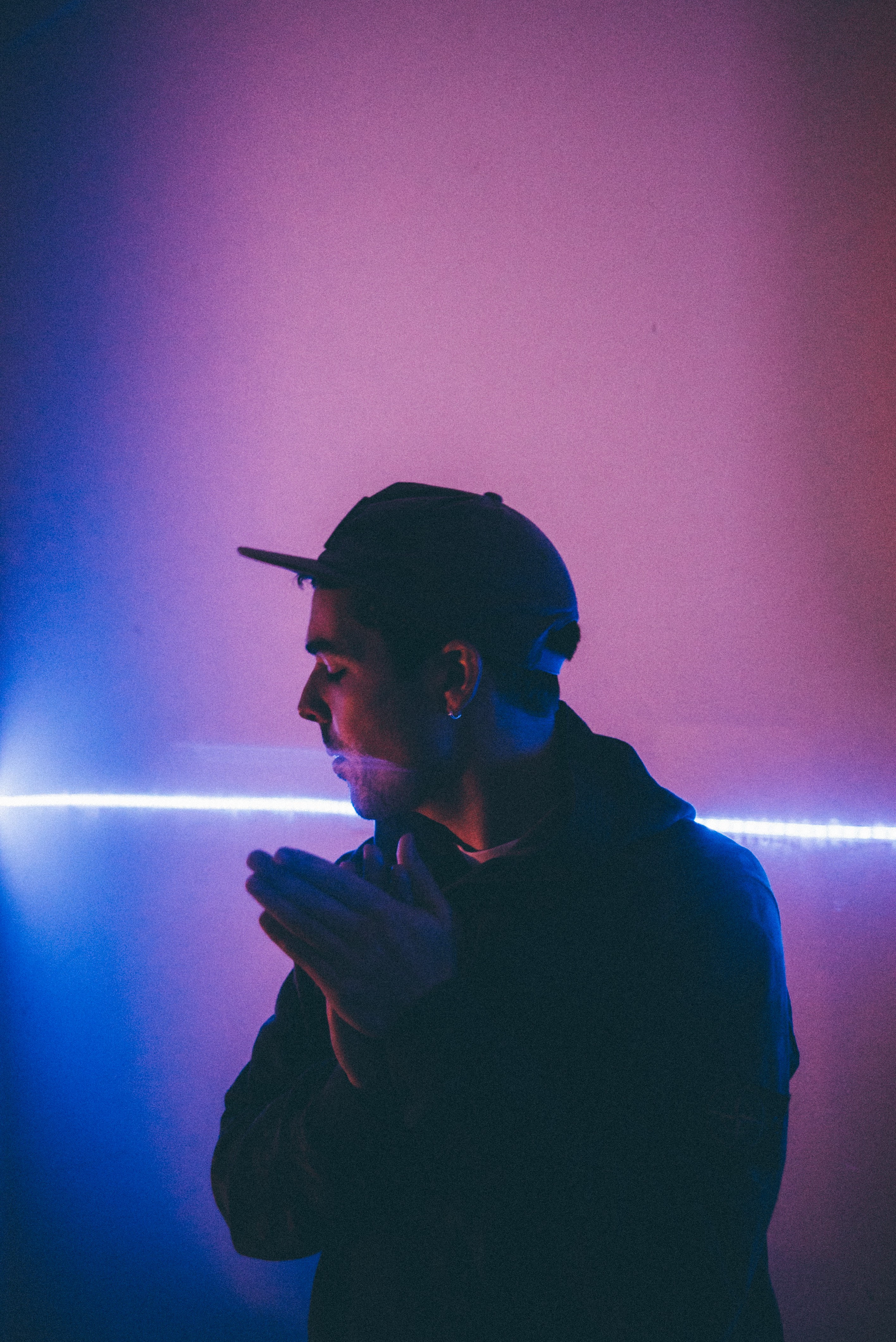 picture above is Dj Ride.

Phuture: Mr. Ride – it’s so great to finally be releasing together after being such fans of your sound for so long :). Let’s start things off with a bang – what did you have for breakfast?

Dj Ride: Hi! I’m really excited to finally release on Phuture Collective! I had falafel with salad and sweet potatoes.

Dj Ride: So basically we have right now three Scratch Championships, the oldest one, DMC, then IDA and Red Bull 3style. I started as scratch/ turntablist / Hip Hop Dj so battling for me was the way to gain my reputation and make myself heard outside my little city. I won my first local battle in 2005, the nationals in 2007 and my first world title in 2011 with my crew Beatbombers. Dj Battles helped me become a better dj and building a fan base and getting gigs. Also it is a huge honor to represent my country in this events, like DMC world finals in London, the IDA in Poland and i also played in Red Bull 3Style finals in Tokyo.

Usually a scratch routine take 5 months to prepare, and you have to work on it daily. You have to be on a specific mind set, and sometimes it’s really stressful so right now i’m just focusing on making music and my live shows, but i want to battle again in the future, the competition it’s something really addictive!

Dj Ride: I played in Tokyo and i think besides Lisbon (where i live now) it’s my favourite city. I played also last year in New York, and can’t wait to be back.

How often do you two work together / see each other?

Dj Ride : it’s amazing! He is my best friend and we talk almost every day. We used to live together but right now it’s more difficult to see each other. He is of course a inspiration to everyone in the scene. I’m the older brother so yeah, i started first, but for any years i only produced hip hop and more chill stuff. We already did some music together, the last track was with Razat released on Doom of Doom

[This interview was done 2 days before the passing of Razat so we didn’t have a chance to discuss in depth about the situation. Please let it be known that we all wish love and light towards Razat’s friends, family & fans.]

Dj Ride: one of the highlights was catching Dj Shadow playing my stuff from the Saturate EP, he is such a legend and one of my biggest inspirations! Also my tour all over Portugal and some gigs outside like Sziget Festival in Budapest and my first time in China and Germany. I had the opportunity to work with LEVITATE, i’m really proud of the track we did together, and i have tons of collabs coming up. Also, to keep my turntablism background alive, i recorded my best scratch video so far in a old Monastery, it’s coming up in a few days with the support of Pioneer and Serato, stay tuned! 🙂

Dj Ride: Thanks again for the opportunity and stay tuned for my next releases and scratch video routines! peace!

Explore more of Dj Ride below: