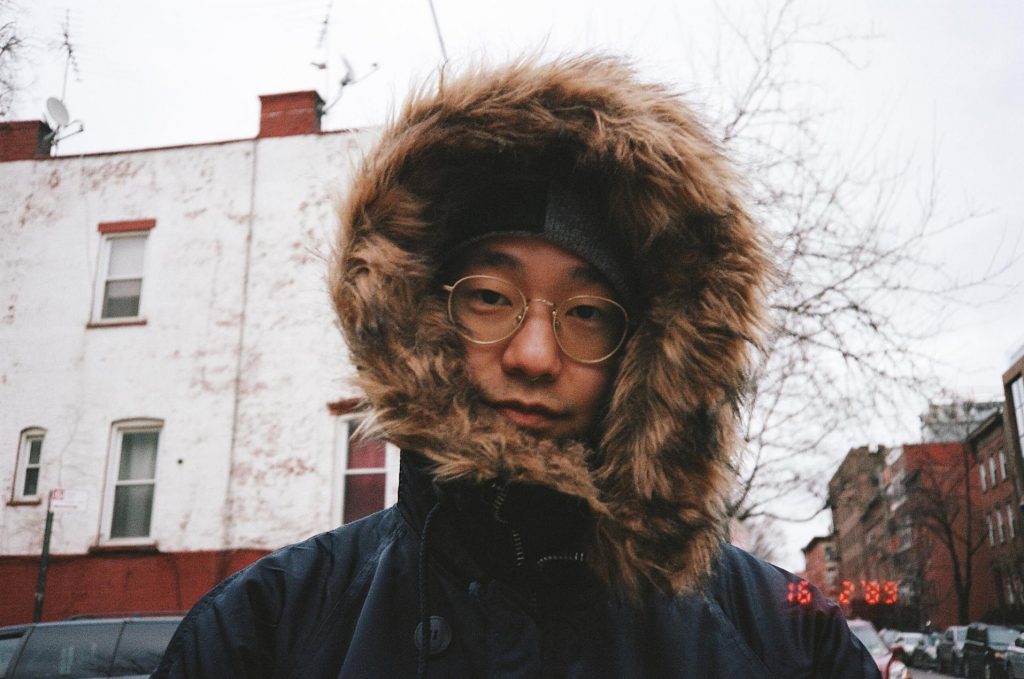 Phuture : Saka, SAKA, saka! What a time to be alive – fresh vibrations, an abundance of like-minded people surrounding us, and a world of unlimited possibilities. When we met a year ago we knew we would release together – but we didn’t think you’d come SO FAR SO FAST, but we’re so happy you did.

Before we get into some spicy questions, let’s start this off with what you had for breakfast.

Saka: I didn’t eat anything, just a cold brew coffee. I actually still haven’t eaten and it’s 7 pm lol – definitely gonna eat a massive meal after I finish typing this up.

Phuture : Let’s talk about ‘Dragons Back’ for a bit. What inspired this track? What message do you want the listener to take out of this?

P.S – We’re so happy you made this specifically for us <3 IT SHOWS!

Saka: Oh man. This track idea actually has been almost a full year in the making when I first ever stumbled upon Phuture collective a full year ago. Dragon’s Back is the name of this trail in Hong Kong – (where i was raised) and was one of my first excursions / exposure to nature. The views are insane and is still one of my favorite trails to this day.

A couple years ago one of my friends and I decided to go hiking there and we had both taken some acid. We were still hiking by the time sun had set and at one point we lost each other – and I had both of our phones (albeit with no service). It was definitely a little scary, and a couple hours passed where we couldn’t find each other but we both eventually found the trailhead, and each other.

That’s the energy I kind of wanted to reflect w/ this tune 🙂 Not too dark, just sort of a complicated, confusing situation, beautiful and dark at points, but eventually resolving.

Phuture : Didn’t you just get picked up by Cardinal Artists MGMT (Quix, Vincent, Jaron, Stay Loose)? Tell us about how that happened, what your new plans are, and how it’s been working with them so far!

Saka: I am actually still in the process of on-boarding! I owe them some stuff but am really really excited to be working w/ Chaz (my new manager). He’s a really fucking good dude and we’ve gotten really close in a short amount of time. We first met at my birthday party & became very friendly. I reached out to Chaz about some career / life advice and the conversation turned into working with each other. Chaz then pitched me to the rest of the team, and after a short interview, it all worked out!

No new plans – just gonna keep doing what I’m doing, but… there’s also an EP on the horizon 😉

Saka: Dancing is so important to me lol. Like this question is rigged man !! I feel like dancing is the most important human expression to me in the world. For me, making people move is the absolute epitome of emotion- it’s people getting so filled with pure feeling and needing to move as a result. A lot of this also comes me from me bboying in my teens + being in a dance crew in college, so I’m probably biased, but dancing is not only something I value immensely, but something I have been forever trying to maintain when it comes to my production. Still working on it.

Phuture : Who are some of your biggest musical inspirations?

Saka: I’ll start with the most obvious – Mad Zach, Eprom, G Jones, COPYCATT, Chee, & Frequent. Outside of people in my lane, I draw a lot of inspiration from Patrice Baümel, Vulfpeck, Quickly Quickly, Squarepusher, Constant Shapes, & Porter Robinson. Love all of their stuff.

Phuture : Your music must be described as a five course meal.  What are the courses?

Saka: Start off w/ some dim sum, takoyaki, karaage, ramen, and finally some cheesecake because some of my melodies are seriously cheese hahaha. Working on that!

Phuture : What’s an influence that goes into your music that other people would be surprised about ? (this influence doesnt have to be music, can be food, or colors, etc.)

Saka: Oh man this is hard to answer lol. All of my friends are killing so I’m just gonna include more people if that’s cool. Mindset, FLY, Floret Loret, Ampzer, NIK P, XAV, Molokai, Hudson Lee, Yojas, the Integrate bois, COPYCATT, Jon Casey, and last but definitely not least, all the Lost Dogz 🙂 (and anyone else I’m forgetting)