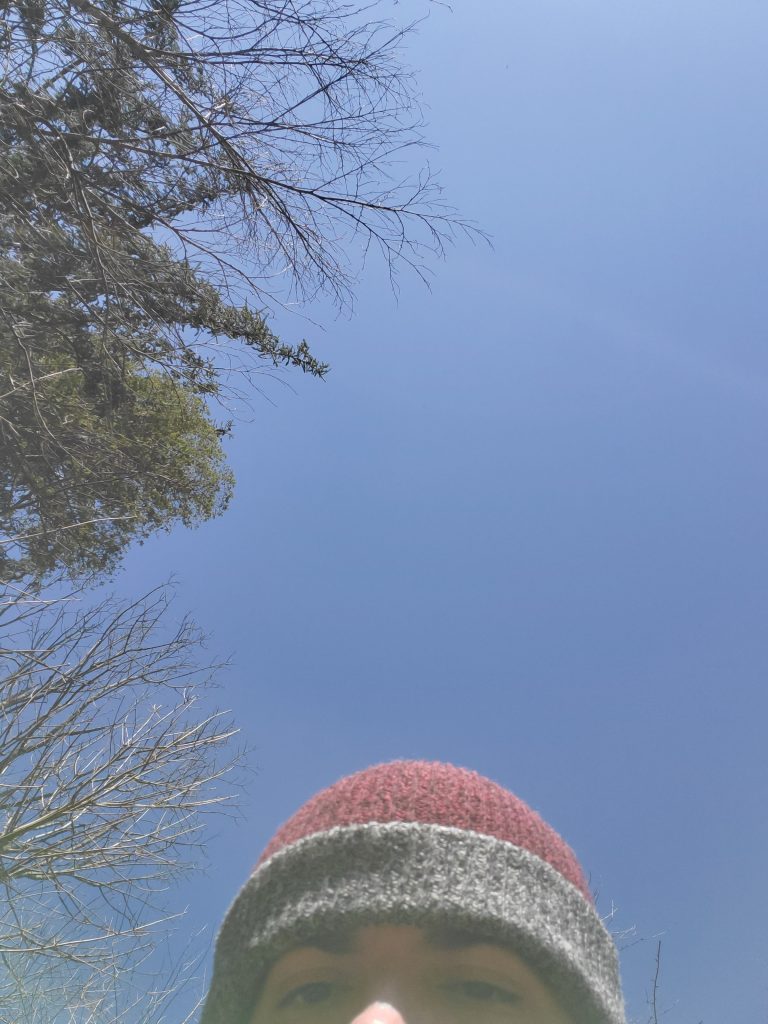 Phuture: Mr. Fidus Achates – we haven’t seen you around as much these days so it was beyond exciting to get this in your inbox let alone featuring our OG RVKIT. We’re gonna have some catching up to do so grab your beverage of choice as we do exactly that :). What did you have for breakfast?!

Phuture: ‘Intervolve’ is such an emotional ride and unlike any other pieces of music out there – I think the listeners at home will agree. What would you say the theme or message is of this track? What helped inspire that?

Fidus Achates: This song actually does have an interesting story behind it. I wrote this after one of my good friends went off the radar and disappeared to everyone he was close to. I was really close to this person and even though he had disappeared he remained in my mind. People we are close to become too intervolved in our thoughts to ever truly leave. I have since regained contact with this person and he is doing ok.

Fidus Achates: Carson Road Woods. A park near my home that I have been going to since I was very young. I still go there at least once a week to get away from people and to get closer to myself. I spend a lot of time there by myself in my thoughts and it is a very refreshing place for me to be.

Fidus Achates: RVKIT and I have a strange relationship with each other. We are the same person but we are nothing alike. We have two very distinct styles of creativity that can either clash terribly or come together to create something that we can not create on our own. For this track RVKIT’s bass heavy sound design came together with my emotions and melodies to create a piece neither of us would have been able to achieve on our own.

Phuture: You’ve taken elements of several bodies of electronic music and purposely put a lo-fi, warped, and mystifying spin on all of it to create your own sound. How long did this take until you were like ‘ah-ha! I have something here!’?

Phuture: What’s an interesting fact about you that few (if any) people know?

Fidus Achates:  I have an entire playlist of rollercoaster POVs on YouTube that I watch when I’m stressed out. There is just something so soothing about watching rollercoasters.

Phuture: How did you get your name / what does it mean 🙂 ?

Fidus Achates: Fidus Achates is a faithful friend / loyal follower. The name stuck when I realized my presence is RVKIT’s true Fidus Achates as I am someone who only exists in his mind. You have to be your own best friend if you don’t want society and life in general to dictate your happiness.

Phuture: You can build a brand new house and studio anywhere in the world. Where is it? Why?

Fidus Achates: Somewhere in the mountains with an amazing viewshed to remind me how big the world is and how much life is packed into it. Nature is one of my biggest inspirations and the more of it I can get the more creative I can be.

Fidus Achates: I’d be leaving out so many great friends by only listing five so you can find my full list in RVKIT’s soundcloud bio <3

Phuture: What’s on the plate for Fidus in the coming months? Years?

Fidus Achates: I’ve been working on an album for the past 2 years that I’m hoping to finish up very soon. I don’t have any specific dates as I keep raising my standards on how I want it to sound and I keep pushing the goal post further and further until I’m satisfied with the project. So hopefully It will reach your ears by the end of this year but I’ve been saying that for 2 years now.

Explore more of RVKIT below: