LITLBIRD should be no stranger to your eyes and ears by now, especially after his latest SATURATERECORDS release with his Ectoplasm EP.

He just put out a new single, titled ‘Living & Dying’ which is similar to being minding your own business for dozens of years then suddenly getting transported down or up to your new destination after life. While we aren’t quite sure what the outcome is in the end, we can definitely tell that life is no more by the track finishes. 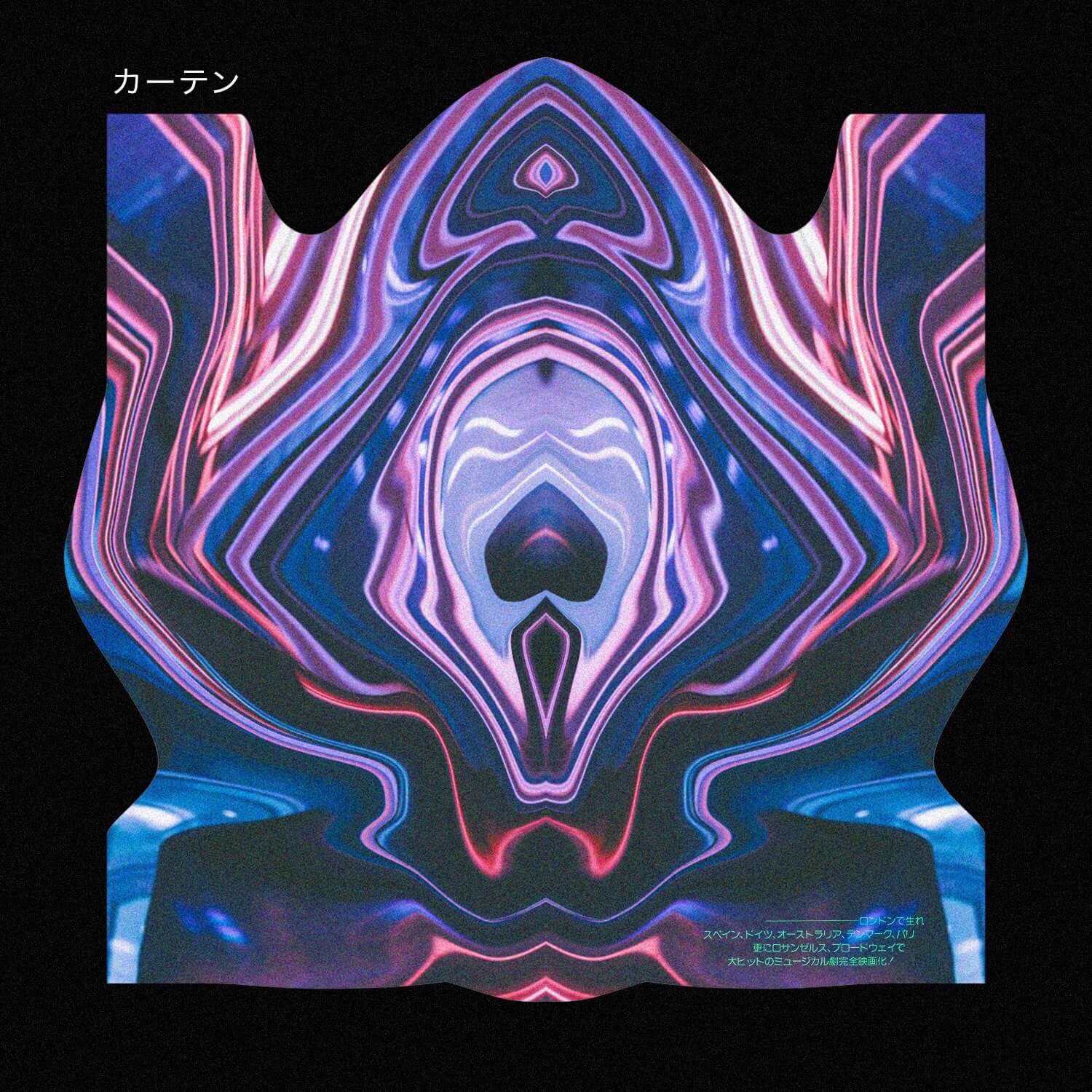 You can catch LITLBIRD at Emissions Festival this year, alongside a slew of other West Coast dates that will be announced soon! Until then and after, you can regulary expect more singles from this emerging artist so be sure to follow him if you aren’t already!